CPCC Gets $5 Million Grant for IT Training

February 24, 2012
Central Piedmont Community College and several of its industry partners received a $5 million grant Friday from the U.S. labor department for a four-year regional effort to improve information technology skills for workers.

The college, an important training resource for displaced workers during the economic downturn, will administer the grant and direct the "REACH IT" effort. Over the next four years, the initiative will use two training strategies: customized instruction for workers with college degrees, and targeted certification training for the long-term unemployed. 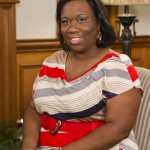 Alumni Success- meet Nyshia Cook, who transitioned from Adult High School into the CPCC music program. Nyshia credits the CPCC music pedagogy and business courses for providing the "how to" for her business. Nyshia provides the talent and passion. Meet Nyshia Cook of  Piano Passion. View Now

February 15, 2012
CPCC is taking nominations for the Hagemeyer Educational Advancement Award, one of the school's most prestigious honors.

Legacy and Promis - The Campaign for CPCC

February 3, 2012
Central Piedmont Community College has launched a $30 million fundraising campaign that school officials believe is the largest ever by a U.S. community college. 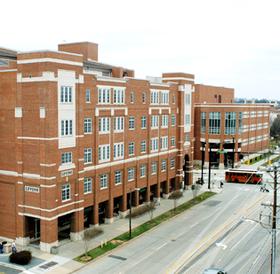