May 1, 2012
With an expanded venue, the race was one of the most exciting events in Charlotte on April 28th.

Terrence Bates of Fox News got everyone pumped up and ready to run. Post race, the  21 onsite sponsor-vendors  enticed the runners and their family members with food, product displays, activities and wonderful prizes. The bounce house kept many of the little ones busy and happy pre and post-race.

A huge thank you to the presenting sponsor- Northwestern Mutual- and all the other wonderful sponsors. Of course without our runners/walkers there wouldn't be a race! Thank you as well. And to our volunteers- you were awesome!

Thank you  all and get ready for next year!

Charlotte City Council member David Howard, who became the first member of his family to pursue a college education and built a successful career in several fields, has been named this year's winner of CPCC's Richard H. Hagemeyer Award. Full story...

CPCC to Certify Students for German Companies in Charlotte Region 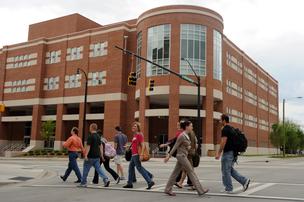 The Original Odyssey by Romare Bearden 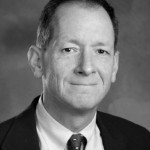 April 3, 2012
Central Piedmont Community College (CPCC) is excited to announce it has partnered with Catawba College's School of Evening and Graduate Studies to create an evening degree program that will allow CPCC graduates to earn a bachelor's degree from Catawba College on CPCC's Central Campus. 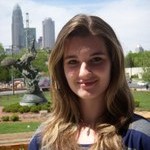 Sara Dir, a student at Central Piedmont Community College (CPCC) and a resident of Charlotte, N.C., is the recipient of a N.C. Community College System (NCCCS) Academic Excellence Award, which will be awarded at the organization's 2012 Excellence Event "The Great Within the 58" on April 19 in Raleigh, N.C.