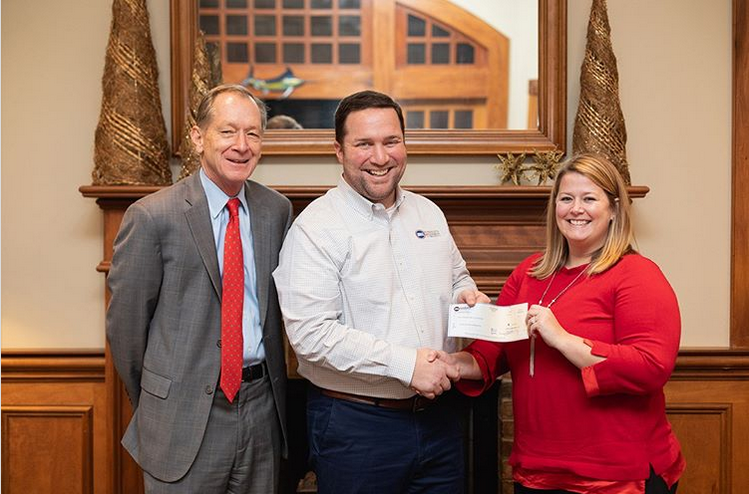 "As a U.S. veteran, I understand the financial difficulties student veterans face when trying to identify the funding needed to pay for college," said Bailey. "When I was a student, I saw several of my fellow veterans leave school because they couldn't afford it even with GI Bill assistance. That's why Steele's Mechanical decided to host a charity golf tournament this fall, to generate the scholarship funding needed to ensure Central Piedmont's student veterans receive the financial aid they need to complete their education without worrying about going into debt."

The monies gifted to the college were raised during the company's inaugural Nov. 6 charity golf tournament, held at Springfield Golf and Country Club, in Fort Mill, S.C. More than 120 players attended the event, which raised $25,000 for student veteran scholarships. Thanks to Steele's Mechanical overall gift match, the final gift totaled $50,000.

Bailey and his family have a rich history with Central Piedmont. Bailey's father, James, was an employee at Central Piedmont from 1977-2012. It was this early exposure to Central Piedmont that spurred Bailey to enroll at the college in 2010 after serving as a construction engineer and paratrooper in the U.S. Army from 1999-2005. As a member of the student body, Bailey was active in the college's student veteran's association, serving as its president in 2010 and 2011; participated in Phi Theta Kappa; and coached Central Piedmont's soccer team. He graduated from Central Piedmont in 2012 with an Associate in Applied Science degree.

"It's rewarding to see alumni, like Dan, giving back to their alma mater in such a meaningful way," said McCarthy. "His company's gift will help our student veterans overcome the financial barriers that stand in their way of achieving the personal and professional success they deserve."

Laura and James Bazán have each taught at Central Piedmont for over 20 years. During that time, they've seen countless students make real change in their lives and the lives of their families. 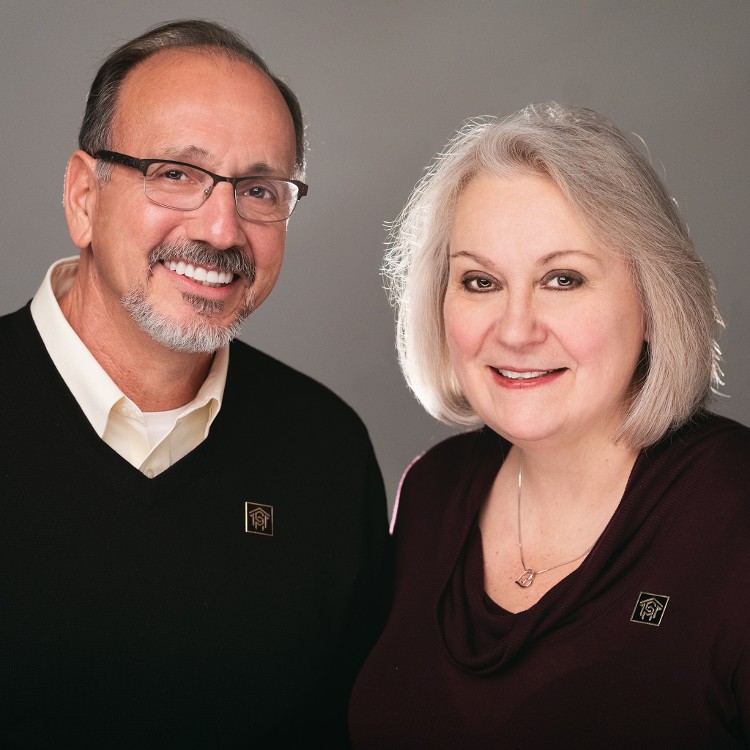 "Central Piedmont is a place where potential and possibility work hand-in-hand to create something new," Laura said.

James and Laura are inspired to give back to the college not only because of the students they see striving toward a stronger future each day, but also because of their own life experiences.

"I started college as a 32-year-old carpenter," James said, "My teachers showed me doors where I had only seen walls. It is an honor to be able to do that for others."

"Being philanthropic is important to me because someone gave to me when I started college. I come from a small farming community in Ohio. There was no way I could have gone to college if it weren't for the scholarships I received," Laura recalled. "Those people had faith in me, just as I have faith in the students who come to Central Piedmont."

Laura and James' contributions to the Central Piedmont Foundation are an investment in the next generation of students who are working toward a stronger future.

You can give today by visiting cpccfoundation.org/giving/faculty-staff.

Do you know a Central Piedmont Community College graduate who is making a tremendous difference in the community? Nominations are currently being sought for the 2020 Richard H. Hagemeyer Educational Advancement Award and the 2020 Young Alumni Award of Excellence. These awards recognize Central Piedmont graduates who have significantly benefited from their experiences at Central Piedmont and whose efforts have helped the community.

The college will recognize this year's winners at Central Piedmont's commencement ceremony on Thursday, May 14, 2020, and a one-year scholarship will be granted to a Central Piedmont student in an area of study reflective of the winner's background.

Nomination forms are available on the Central Piedmont website.