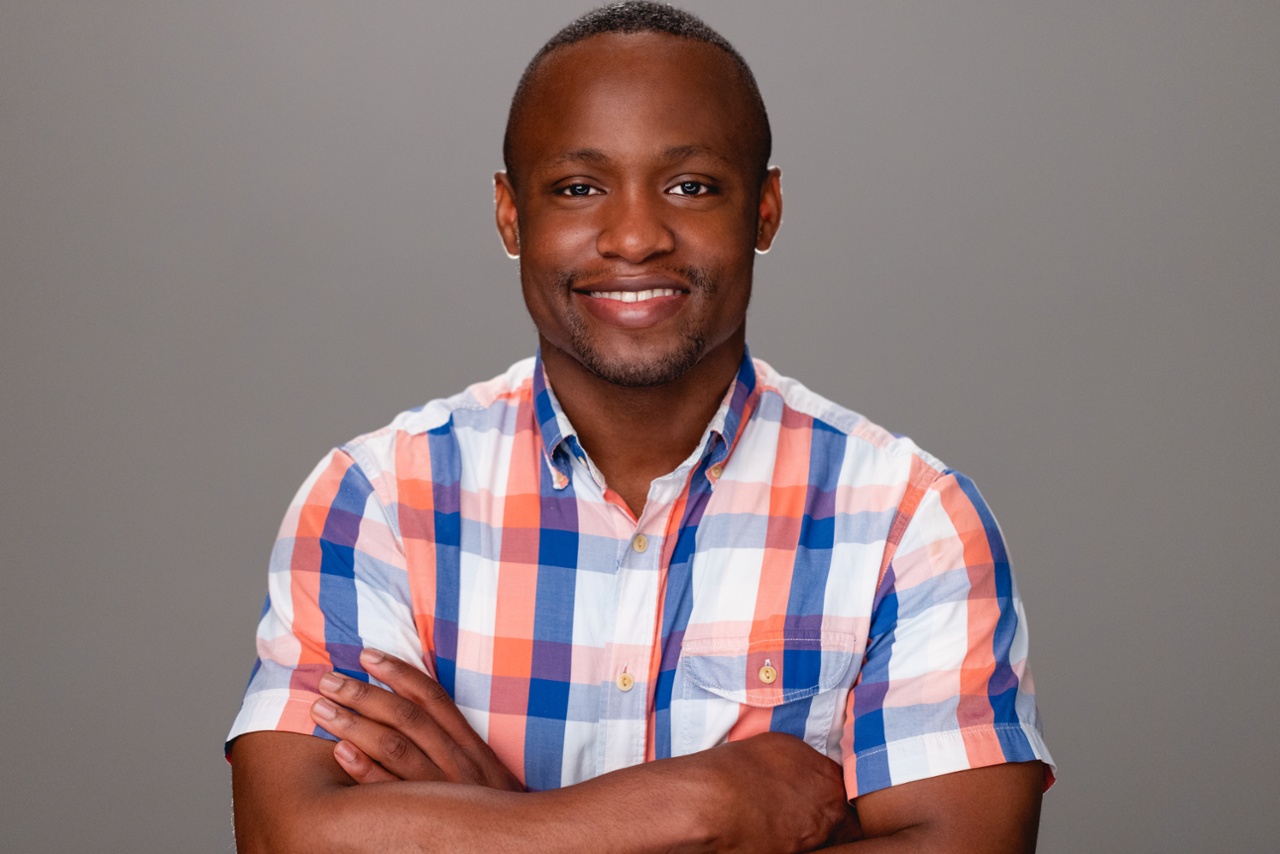 y is one of perseverance and grit. He first learned about Central Piedmont from a family member who attended the college after moving to the area from another state. In an effort to improve his grades, he too, started his collegiate education at Central Piedmont. However, that was his sole goal with his eyes set on attending a four-year institution as soon as possible.

he met a lot of people and being in college was an exciting time, after one year he transferred to another institution to pursue civil engineering. Quickly he found the experience to be different, mainly due to no longer being able to receive in-state tuition. Finances were becoming a great strain. This experience led him back to Central Piedmont, but with a renewed sense of dedication and focus.

Upon his return to Central Piedmont, Fidel utilized the available resources, made deeper connections, and even met his now wife. In 2017 he received an Associate of Applied Science degree in architectural technology with honors and a job offer in hand.

As a young adult and Liberian immigrant, he is thankful for the growth that his educational journey and transition to the United States yielded. Many of the lessons he has gained and his ability to embrace change is detailed in the book "Alien Adulthood." 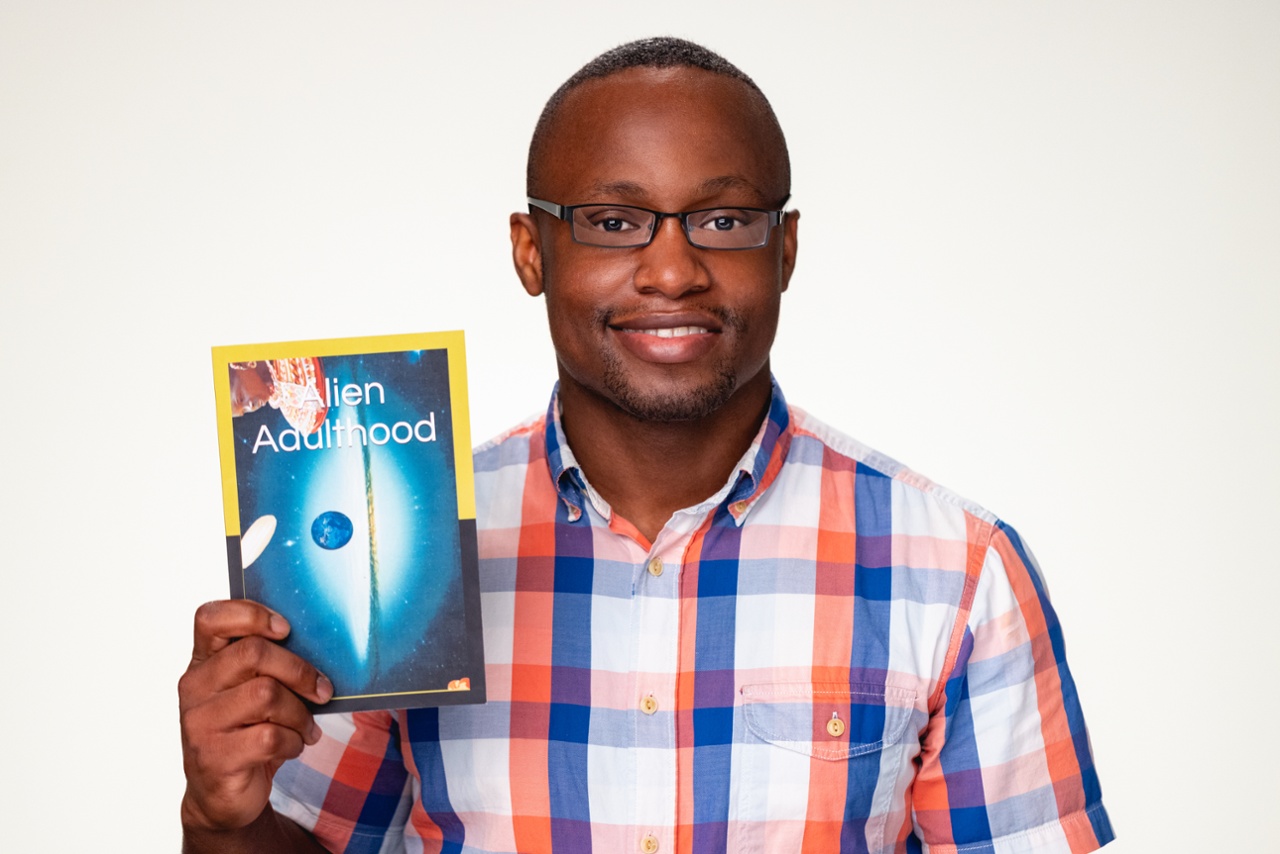 Today, he works with Bluescope as an engineering detailer, ensuring prefab steel structures are designed in accordance with regulations. Every day he is inspired by the people who have helped him along the way -- family, teachers, professors. He strives to continually gain knowledge that he can in turn share with others.

He encourages current and future students alike to "see the opportunities that are within sight --  the meaningful experiences, knowledge, and skills for your future goals --  and go for it!"