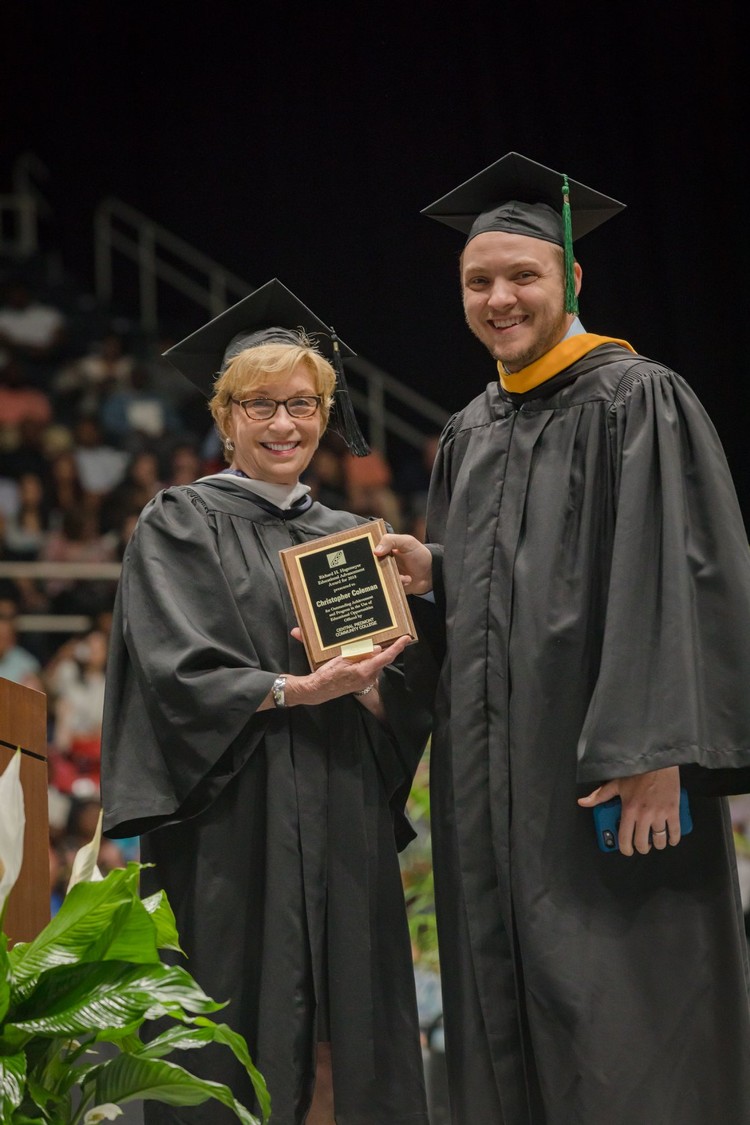 located in uptown Charlotte's Marriott Center City location, with the 2018 Richard H. Hagemeyer Educational Advancement Award at its spring commencement ceremony, on May 17, at Bojangles' Coliseum. The award recognizes a former CPCC student who has benefited significantly from experiences at CPCC and whose efforts have helped the community.

Coleman graduated from CPCC in 2005 with an Associate in Applied Science degree in Culinary Arts. After earning his two-year degree, he went on to work as an executive chef for some of Charlotte's most prestigious restaurants, including McNinch House in uptown and The Asbury, located in Charlotte's historic Dunhill Hotel. For the past two years, he has served as executive chef at Stoke, where he created the menu from scratch. Patrons may choose from a variety of wood-fired seasonal American cuisine items made with high-quality ingredients sourced from local farms and purveyors, something Coleman is renowned for executing in his kitchens.

Most notable, however, is how Coleman gives back to his alma mater when not wearing his chef's hat. He makes it a point of mentoring others, especially students enrolled in CPCC's Culinary Arts program. In the past, he has helped fellow CPCC grads secure positions within the kitchens where he works, and makes time to visit campus to give classroom presentations to culinary students on how to achieve a successful career, the importance of professionalism and the value of family.

When not mentoring or educating the next generation of chefs, Coleman can be found at home with his wife, Ashley, and their two children, Luke and Ellie, or playing drums in his church's band. He is also an active member of the Piedmont Culinary Guild, a nonprofit committed to growing the area's food economy, and the Hospitality Education Advisory Committee.

As a result of his achievements, a scholarship will be granted to a CPCC student enrolled in the college's Culinary Arts program the area of study that most closely reflects Coleman's background.

The Hagemeyer Award takes its name from Dr. Richard H. Hagemeyer, CPCC president for 23 years, who led the college from its beginnings as a trade school with 1,200 students to one of the largest N.C. community colleges. View the previous award recipients at cpccfoundation.org/alumni/hagemeyer-award-honorees.

During a special dedication ceremony today, Central Piedmont Community College (CPCC) established the Mitchell W. Davis Scholarship in honor of Mr. Davis's distinguished career in the Charlotte region's construction and land surveying sectors. Mr. Davis, an employee of Showalter Construction, Co., has dedicated his life's work to the geomatics field, mentoring aspiring surveyors and encouraging others to pursue the field he has forged a successful career in for the past 50-plus years. 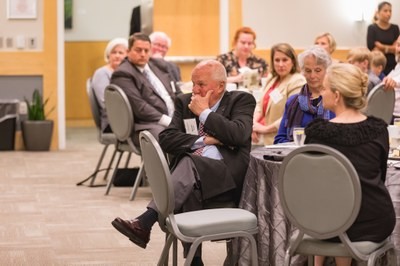 
"There is no other person who is as deserving of this recognition as Mitchell," said Mr. Showalter. "He has given back to our industry in so many ways, that this is the least we could do. His contributions as a leader, master problem solver and mentor are unparalleled, and his character as a professional should be emulated by all." 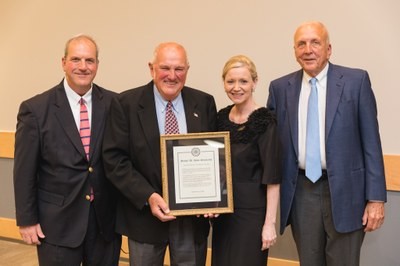 The scholarship was created by Mr. Davis's colleagues and friends to honor him as a beloved leader and professional in the geomatics field. It includes a lead gift from Mr. Showalter, as well as supporting gifts from the Bissell Family Foundation; Johnny Harris, CEO of Lincoln Harris; and R.B. Pharr & Associates. "The college is grateful for the generosity of everyone who came together to make this scholarship possible," said Dr. Deitemeyer. "The college is proud to have Mitchell's name associated with our Geomatics Technology program in such a prominent manner."

CPCC is conducting a branding study, and we are looking for input from our alumni. We have two options for participation in a focus group: Thursday, April 12 from 12:00 to1:30pm or Tuesday, April 17 from 12:00 to 1:30pm. Both groups will be on Central Campus, and lunch will be provided.

Join us, and you'll be entered to win an Amazon Echo Dot! If you are interested and for more information, please email melissa.warlick@cpcc.edu or call 704.330.6155. 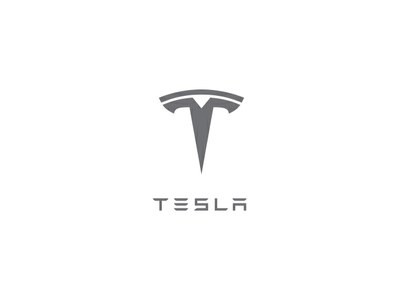 Tesla START is a 12-week automotive technician training program designed to provide students with the skills necessary for job placement as service technicians at Tesla Service Centers across North America. Tesla is partnering with colleges to provide the curriculum, instructors and job opportunity so students can make a smooth transition from college to full-time employment. Students train in a space on campus designed to simulate a Tesla Service location so they are ready to hit the ground running on day one of their new careers.


The Tesla START program at CPCC began in January with 13 students. The program is based at CPCC's Merancas Campus in Huntersville, N.C. Working together, Tesla and CPCC have built a service bay for students to train in that is similar to what they will find at Tesla Service Centers. This first class of Tesla START students at CPCC will graduate April 6. A ceremony will be held at the Merancas Campus. 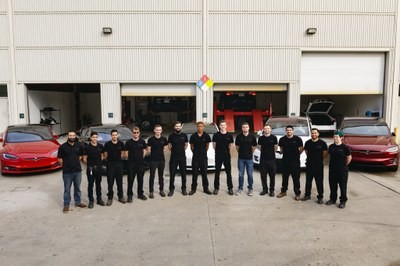 "Central Piedmont Community College is proud and honored Tesla reached out to us with the opportunity to be among their first community college partners," said Dr. Kandi Deitemeyer, CPCC president. "This is such an extraordinary, new opportunity for CPCC students in our Automotive Systems Technology program and one that will set them up for success in a growing field. Clearly, the automobile industry is moving toward all-electric systems and greater sustainability. CPCC students will be on the cutting-edge of this industrial shift."